In 1885, Philippe Wolfers married Sophie Wildstädter, who used his wife's dowry to buy into his father Louis' company. This made it possible to expand the workshops considerably, and therefore the company was renamed 'Louis Wolfers père et fils'. Louis Wolfers' mark was retained for a while (at least until 1886). An additional stamp bearing the words 'Louis Wolfers père et Fils Rue du Loxum 1 Bruxelles' was stamped on a number of items. In 1890, the year in which Max Wolfers also began to play an active role in the Wolfers company, a luxury shop was opened at this address, with workshops for the manufacture of jewellery on the top floor. The new mark consisting of three five-pointed stars in a triangle was probably introduced in 1892 - the year Louis Wolfers died - or at the latest in 1893. Exports of silver were increasing at this time, so it is no surprise that many Wolfers pieces are found with French, Dutch and Austro-Hungarian import marks or German shop marks. In 1897, the company name was changed to 'Wolfers frères'. 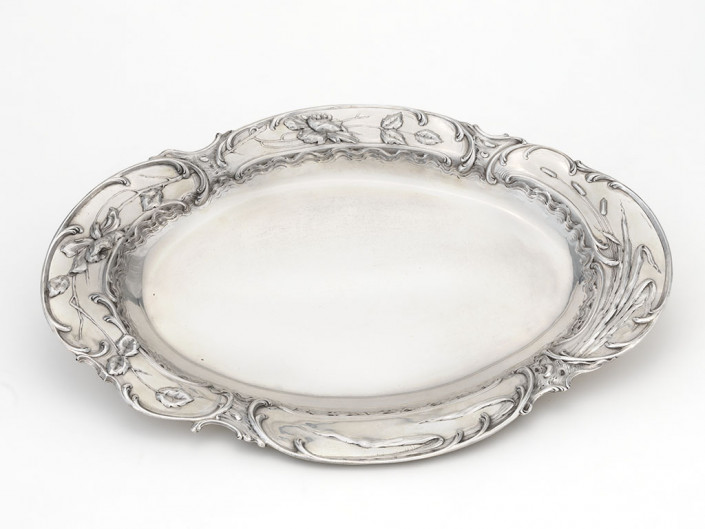 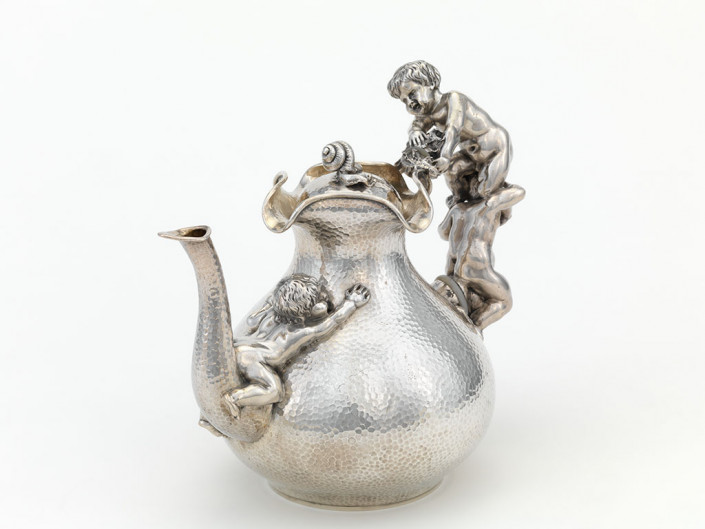 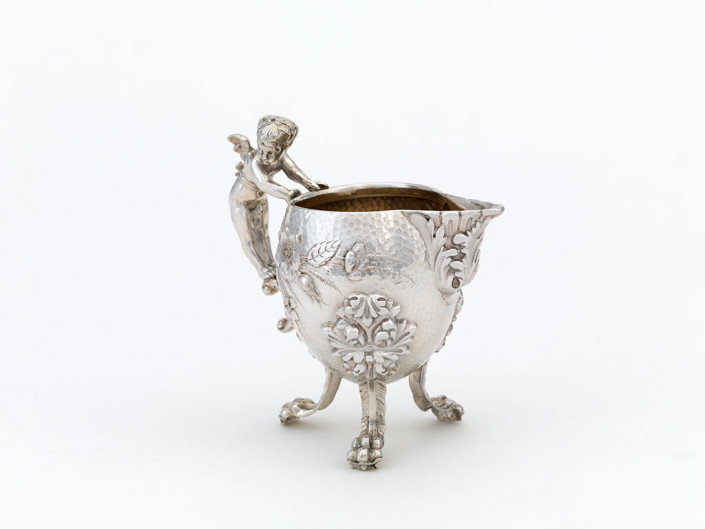 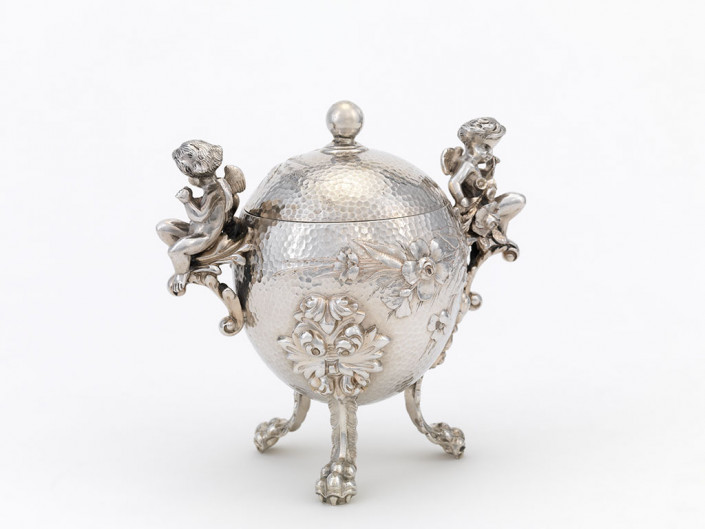 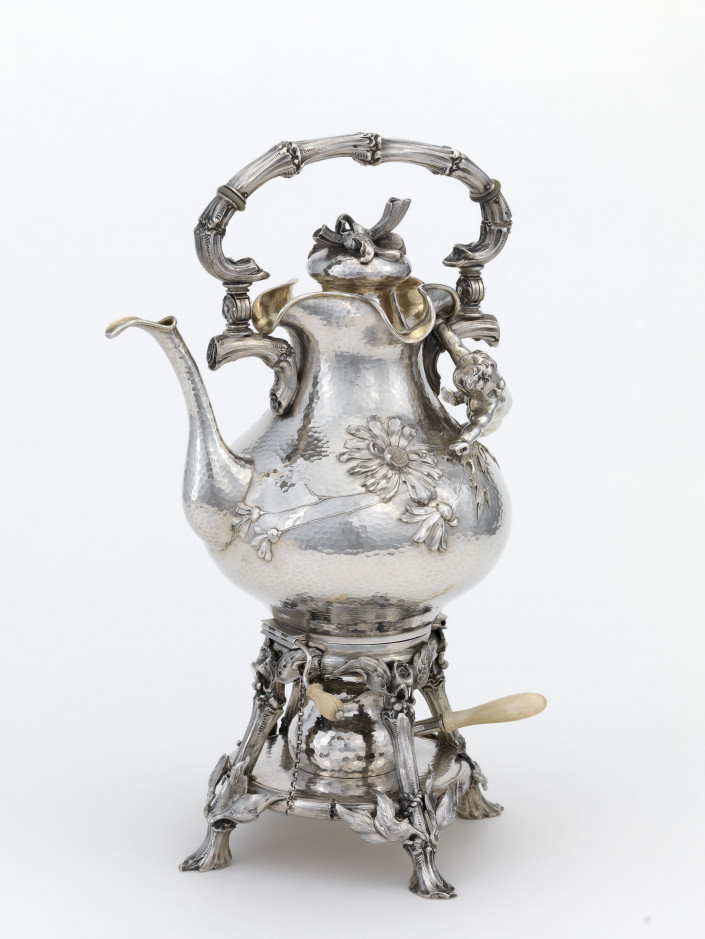 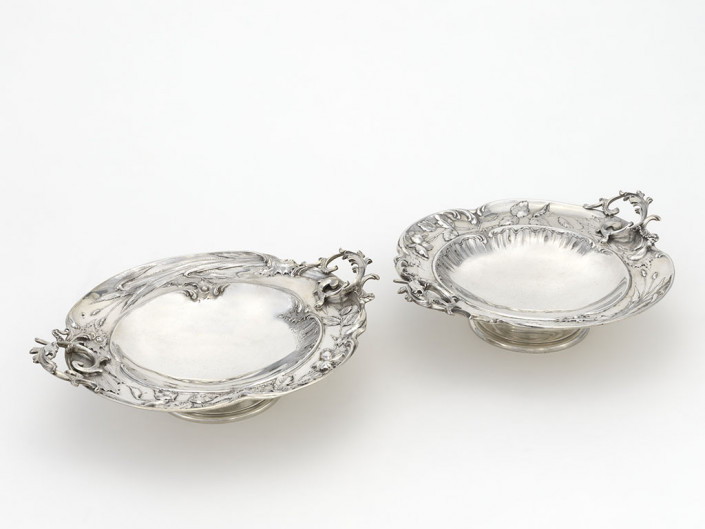 A pair of dishes on base 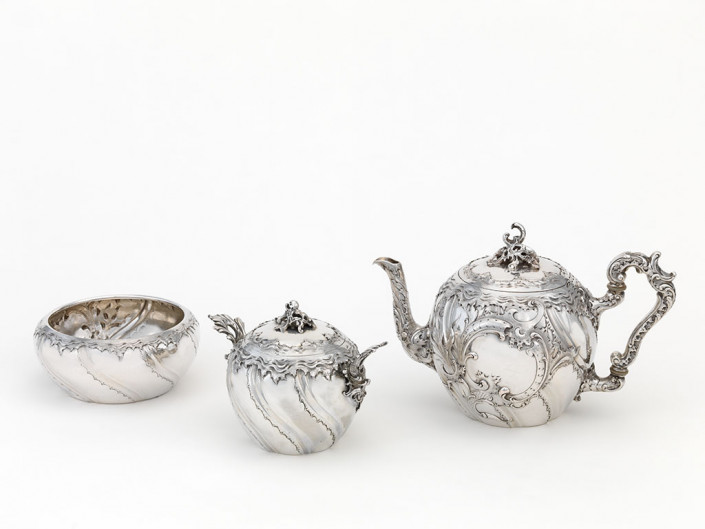 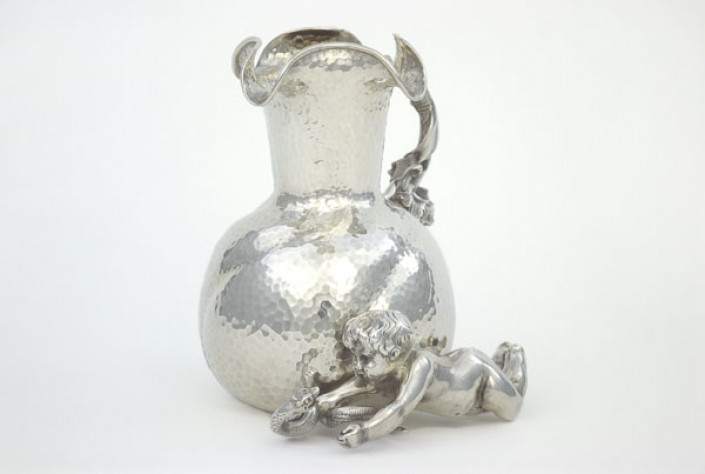 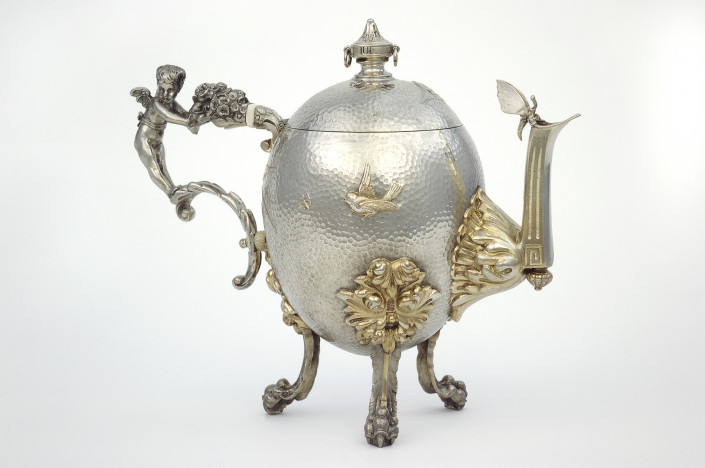 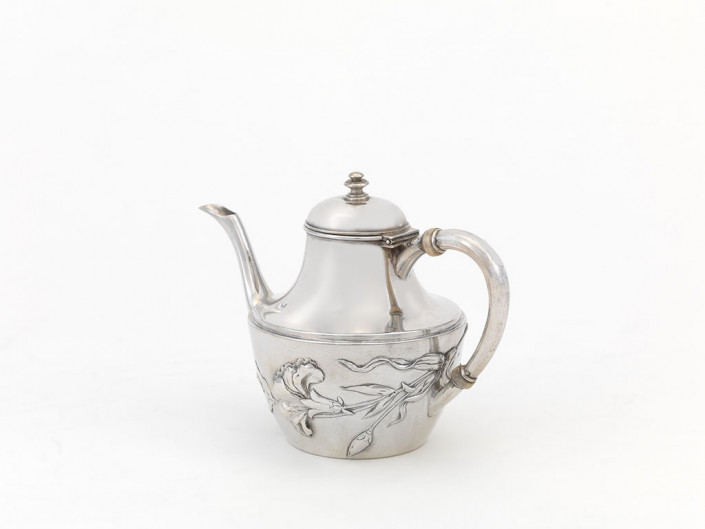 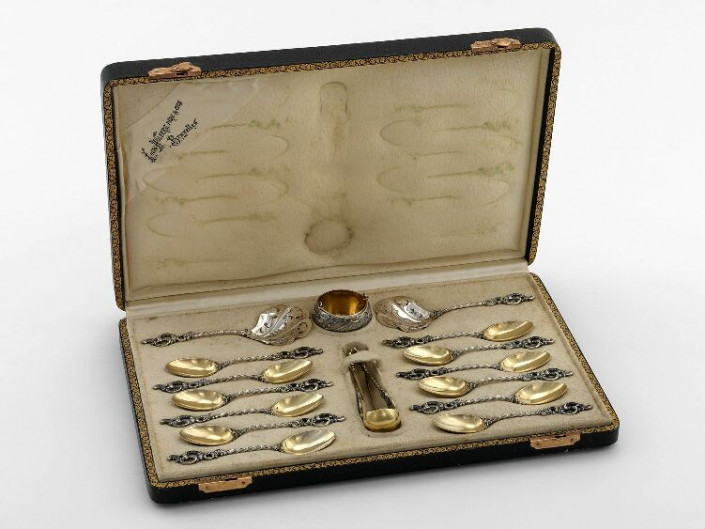 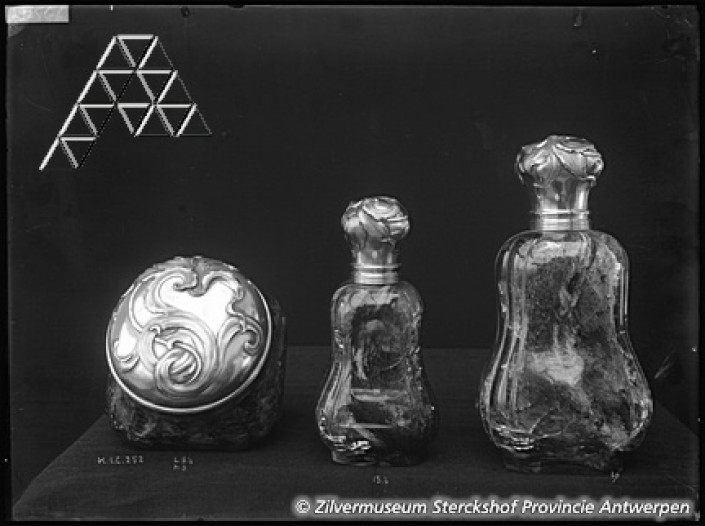 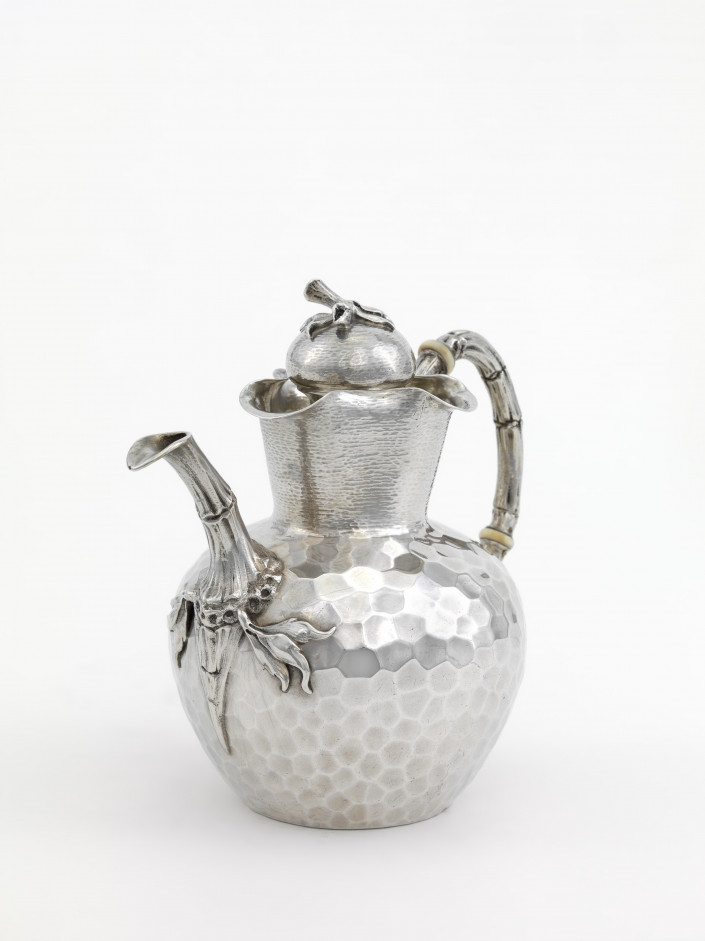