The Silver Museum in Antwerp

Silver is not just a material. As a precious metal, silver has a special aura that gives extra cachet to DIVA. The roots of DIVA lay therefore also within the Silver Museum.

In 2007 the Silver Museum Sterckshof was the first museum ever to win De Vuurslag, the art-historical prize awarded by Art & Antiques Fair ’s-Hertogenbosch. A prestigious award for a museum that has an extraordinary collection of silver.

The Provincial Museum Sterckshof–Silver Centre, which opened to the public on Silver Sunday June 12th 1994, gradually became a knowledge and promotional centre for Belgian silversmithing. From 2002 the museum was generally referred to as the Silver Museum Sterckshof.

By 1995 the Silver Museum Sterckshof provided a comprehensive survey of the world of silversmithing in fifteen themed rooms. As well as boasting the largest collection of Antwerp silver in the world, the museum also showed silver from other Belgian towns and from abroad.

On the annual Silver Sunday experts gave polishing demonstrations and provided tips on looking after silver and jewellery. 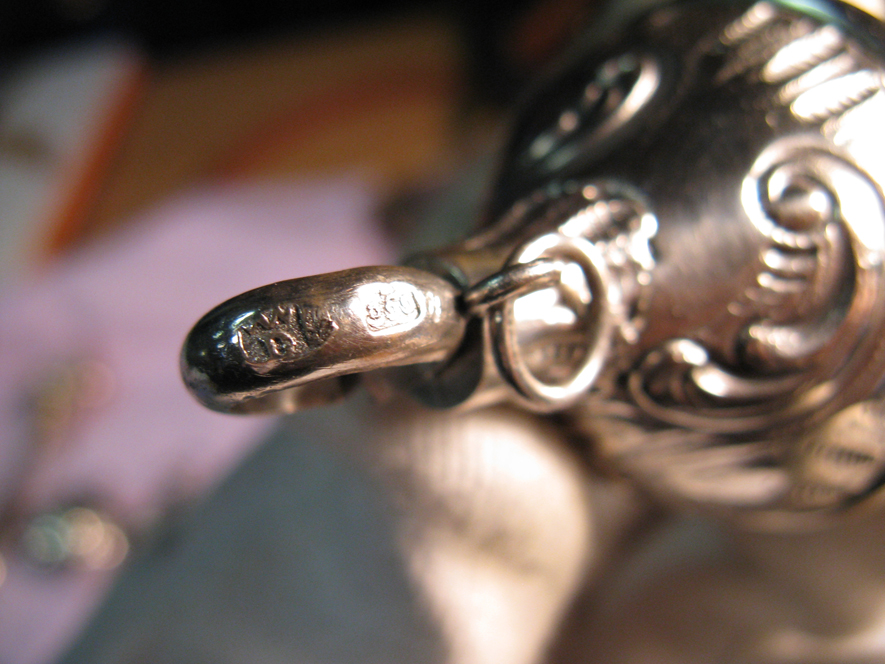 Silver enthusiasts flocked to the eleven editions of the Silver Market held at the Sterckshof until 2014 and at the DIVA building on Gildekamersstraat in 2015. They were able to stroll round the stalls, chat to antiquarians, booksellers and silversmiths from home and abroad and admire and/or purchase silver objects. Specialist antique dealers offered fine silver and silver-plated articles for sale as well as jewellery, while other silversmiths and jewellery designers catered for those with contemporary tastes. 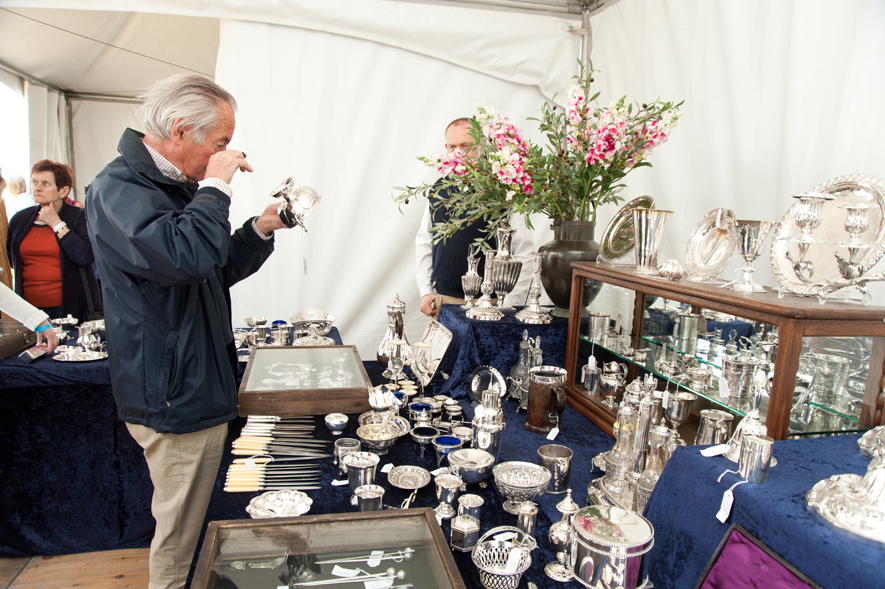 1950s: The Provincial Museum for Artistic and Decorative Crafts Sterckshof

In 1953 Piet Baudouin, an eminent expert on Belgian silver, opened what became the Provincial Museum for Artistic and Decorative Crafts Sterckshof. An annual exhibition showcased a different craft each year. 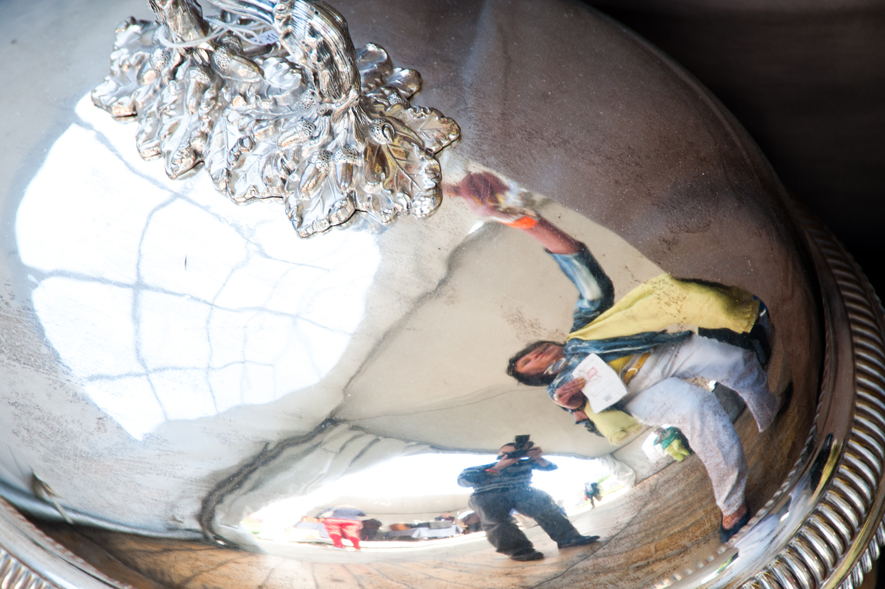 In 1934 when the Museum Association for Flemish Civilization and Open-air Museum was founded, Sterckshof Castle in Deurne (the later Silver Museum) was given a museum remit.

In 1938 Joseph De Beer was appointed Sterckhof’s first curator. He wanted to turn Sterckshof into an open-air museum. While awaiting completion of the museum, De Beer amassed archaeological, natural history, folkloric and artisanal collections in the castle. During the Second World War, while some 200 German soldiers were billeted at Sterckshof, Curator De Beer headed up a resistance group, hid British pilots and Jews in the castle and printed a resistance newspaper in the museum. His plans for an open-air museum in Deurne were literally blown to smithereens when a V-bomb struck.